Leicester City’s plans for their new state-of-the-art training ground look out of this world, with the experts overseeing it saying it will be “the most advanced in Europe”.

As per Leicester Mercury, TRP Consulting, a Manchester-based firm, are heading up the development as well as working Huddersfield Town’s new infrastructure.

Furthermore, KSS architects are tasked with producing for the groundwork in the same way they were responsible for in work on Tottenham Hotspur’s training ground, Liverpool’s new main stand at Anfield and the Number One Court at Wimbledon.

Manchester City’s £200 million CFA facility is widely viewed to be the best in the Premier League but if the early design pictures of Leicester’s £100 million projects are anything to go by, they won’t be too far behind the champions.

Leicester City’s new training ground will be “the most advanced in Europe”, say the engineering specialists hired to oversee the £100 million project.

Who else is extremely excited for this new training ground? #LCFC pic.twitter.com/Hya91mAyPe
– Leicester Xtra (@LeicesterXtra) February 5, 2019

Plans for the complex at an 185-acre site in Charnwood include 12 full-size pitches, several smaller pitches and outdoor training areas as well as plus a full-length indoor pitch inside a main building that will house various other facilities. 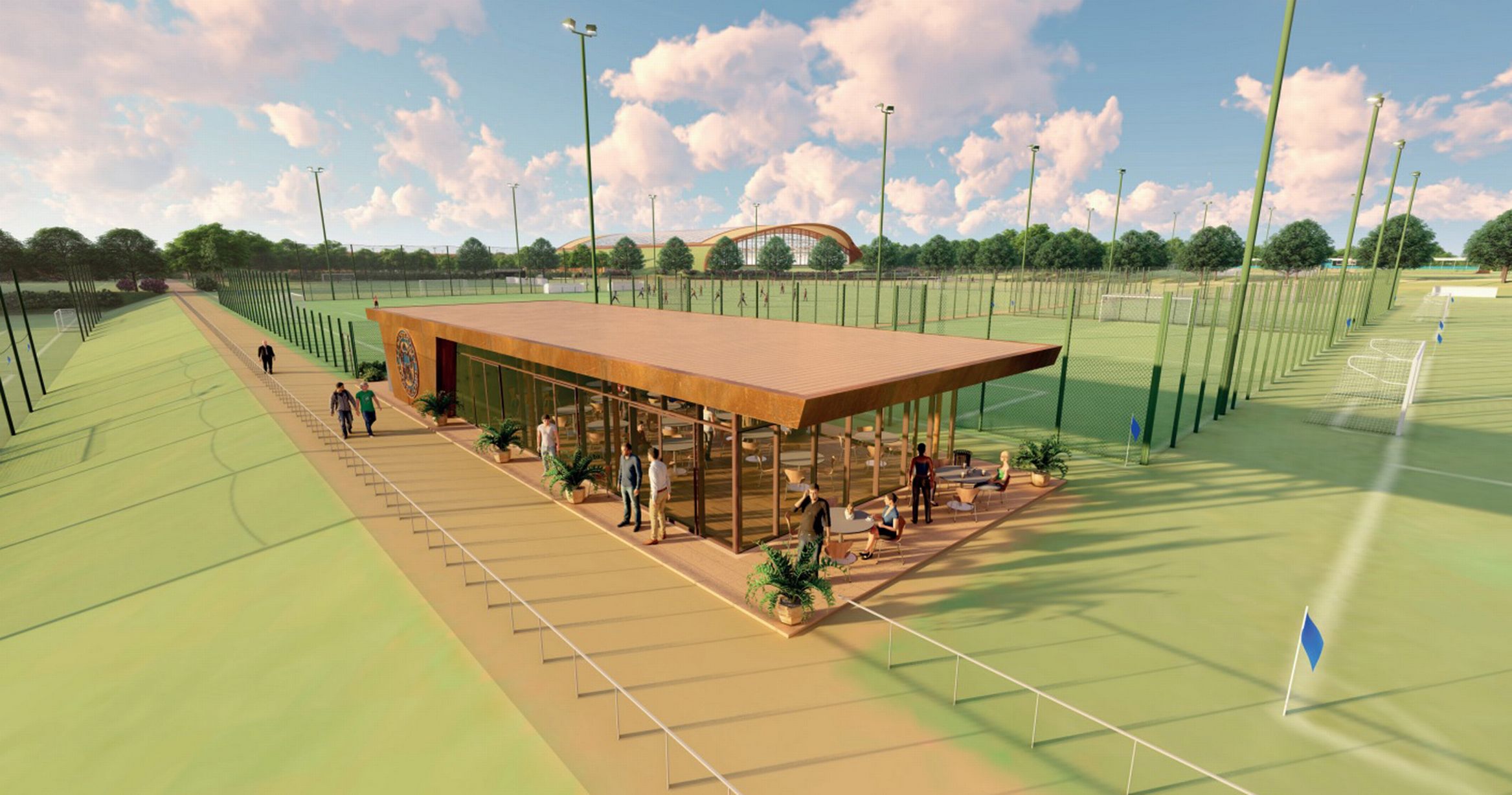 Leicester have trained at Belvoir Drive since 1963 but a modern, state-of-the-art training facility is described as being “one of the dreams” the Foxes’ late chairman Vichai Srivaddhanaprabha had prior to his tragic passing.

“Evolution is crucial to keeping our club moving forward, to remaining an established, successful, competitive force in the Premier League, to continuing to create memories for generations to come,” Khun Vichai said last year.

“The development of our proposed new training ground at Seagrave and the potential expansion of King Power Stadium are both are exciting strides forward for Leicester City in the coming years.”

A revamp of the King Power Stadium is indeed on the agenda in the future, with plans to make it a 40,000 capacity arena. 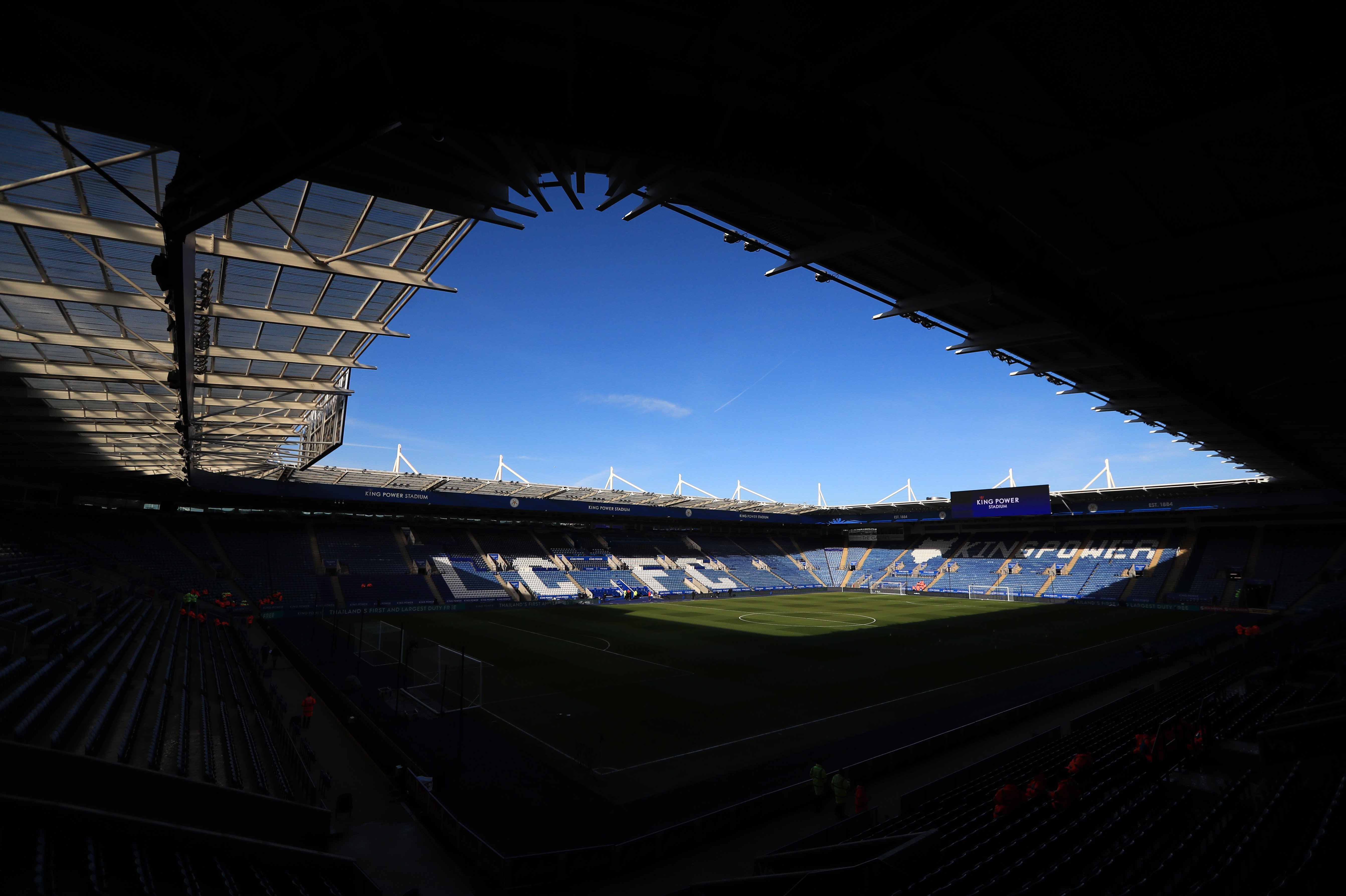 But a brand new training ground was made a priority – the thinking being that it will help attract top players to East Midlands and see Leicester progress as a club.

Leicester took out loans from Australian multinational Macquarie Group in October and December to finance the project, which was approved by Charnwood Borough council in October.